The drama is set in 1900 to 1905 and tells the story of a soldier in the righteous army falling in love with an aristocrat's daughter. It begins in 1871 when the hero boards an American military ship as a little boy during the Shinmiyangyo, a U.S. military expedition to Korea that resulted in a battle. He lands in the U.S. and then years later returns to Korea as an American soldier,to the country that abandoned him. While stationed in Korea, he'll meet and fall in love with a nobleman's daughter.

The life of Jesus Christ, his journey through life as he faces the struggles all humans do, and his final temptation on the cross.

Vanessa Helsing, distant relative of famous vampire hunter Abraham Van Helsing, is resurrected only to find that vampires have taken over the world. She is humanity's last hope to lead an offensive to take back what has been lost. 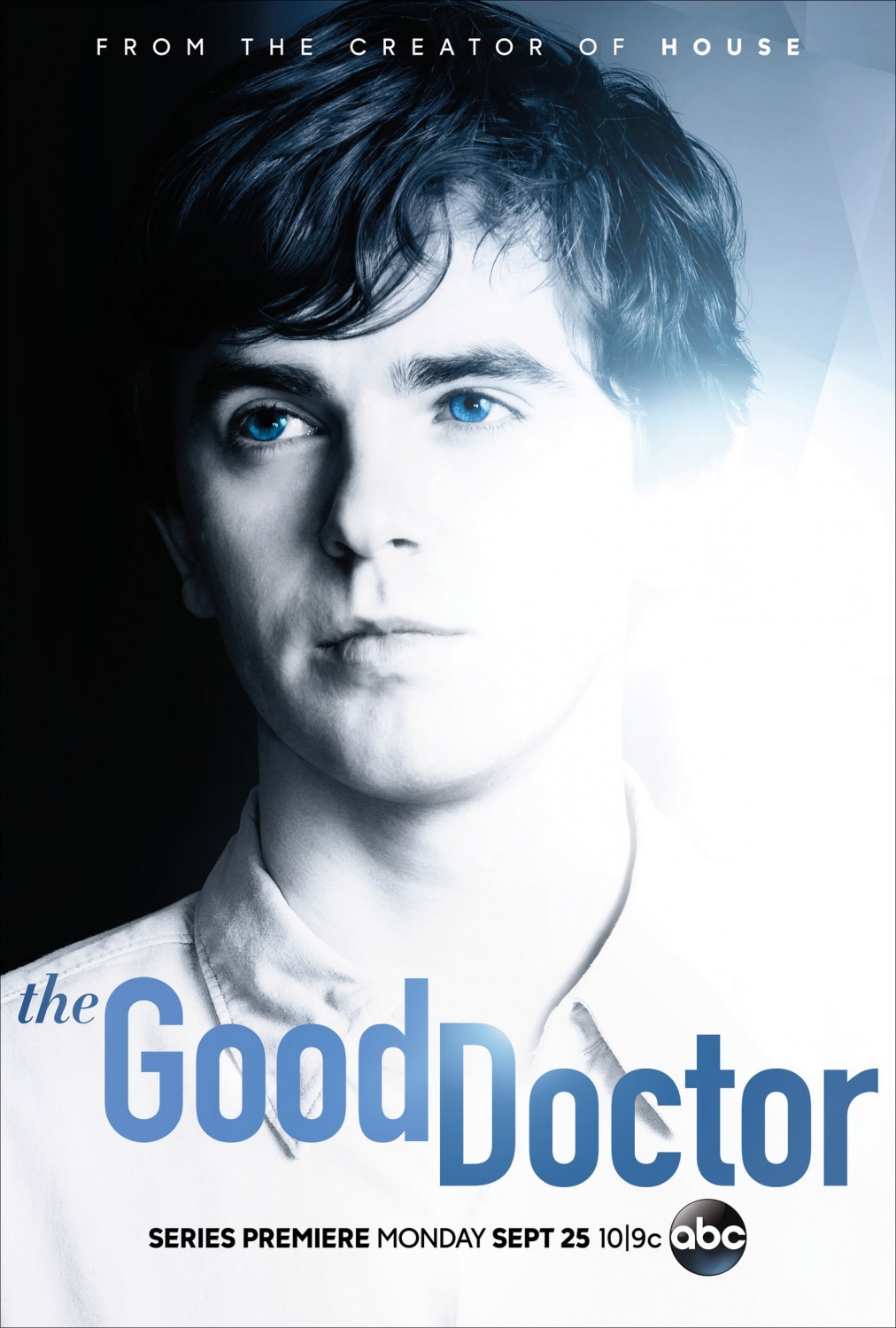 A young surgeon with autism and Savant syndrome is recruited into the pediatric surgical unit of a prestigious hospital. The question will arise: can a person who doesn't have the ability to relate to people actually save their lives?

Greek N/A (one year ago)

This mini series covers 60 years in the lives of the Cleary family, brought from New Zealand to Australia to run their aunt Mary Carson's ranch. The story centers on their daughter, Meggie,...

Ten television drama films, each one based on one of the Ten Commandments.

Explores the high-pressure experiences of police, paramedics and firefighters who are thrust into the most frightening, shocking and heart-stopping situations. They must try to balance ...

Ten years of Marianne and Johan's relationship are presented. We first meet them ten years into their marriage. He is a college professor, she a divorce lawyer. They say that they are ...

A drama about one of New York's most prestigious ad agencies at the beginning of the 1960s, focusing on one of the firm's most mysterious but extremely talented ad executives, Donald Draper.