Kento is a policeman, who had learned the art of criminal profiling on his own. After many painful and heartbreaking past memories such as the murder incident of a young girl who he was related to during his childhood years, and his brother's suicide, he has completely lost his trust on the police. With his calm decision making ability, detailed observation skills and his expert knowledge on criminal profiling, he embarks on a new challenge as he tries to uncover the truth which lies behind his brother's death. After secretly witnessing the female murderer who had kidnapped his childhood friend 15 years ago, Kento contacted the police about this, however his information had continuously been mistreated and uncared for by the police. The case itself remains unresolved as it nears the end of its period of investigation. One day, he hears a voice from a reciever which had been disposed. The voice turns out to be of another detective who had also been investigating the same incident as ...

English Not rated (0 seconds ago)

Central London, today; Dee is an anarchic street-artist confronting the system, Marcus is an armed robber on a jewellery store crime-wave. For the two brothers, being Anti-Social is a way of life.

Romanian Not rated (2 years ago)

Romanian Not rated (2 years ago)

Three crazed rapists hijack a school bus and proceed to terrorize and rape all the teachers and students they feel are attractive enough.

A barber has a hidden secret which if revealed can change his happy life for ever. 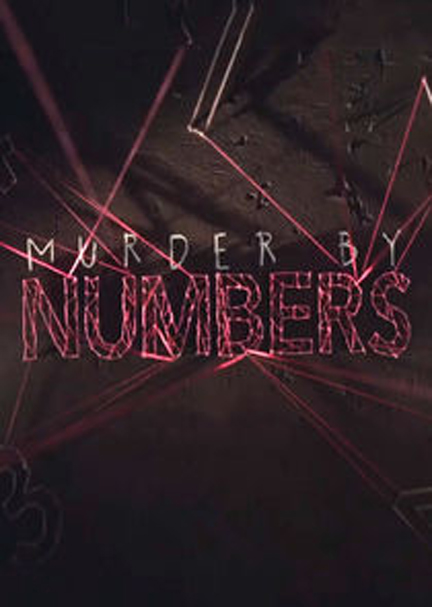 Suspenseful. Creepy. Terrifying. Murder by Numbers begins with the grisly discovery of a body and the onset of an investigation. When police think they've solved the case, shocking twists sends each investigation into the depths of evil.

The story revolves around a brave heart Barun Biswas, portrayed by Parambrata Chatterjee, who raised voice against numerous gang rapes in a village called Dukhiya. Dukhiya, where gang rapes...

A cop investigates whether the man convicted of murdering his daughter is really guilty.

The true-life story of crime author Joe McGinniss's journey to write "Fatal Vision", a best-selling book about Jeffrey MacDonald, a Green Beret doctor who's accused of slaying his pregnant wife and their two daughters in the early 1970s.